We are happy to present photos and news clippings representing some of the highlights of Ella Grasso's  life and political career. 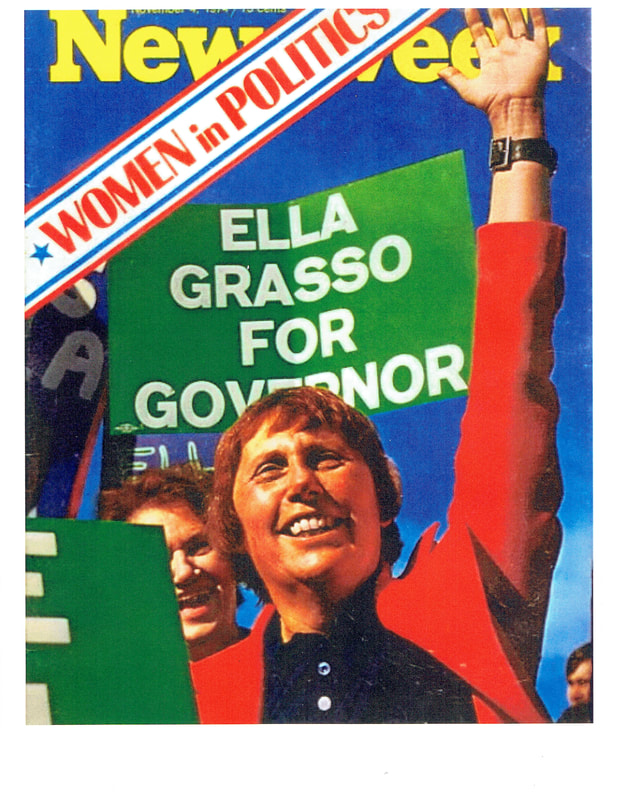 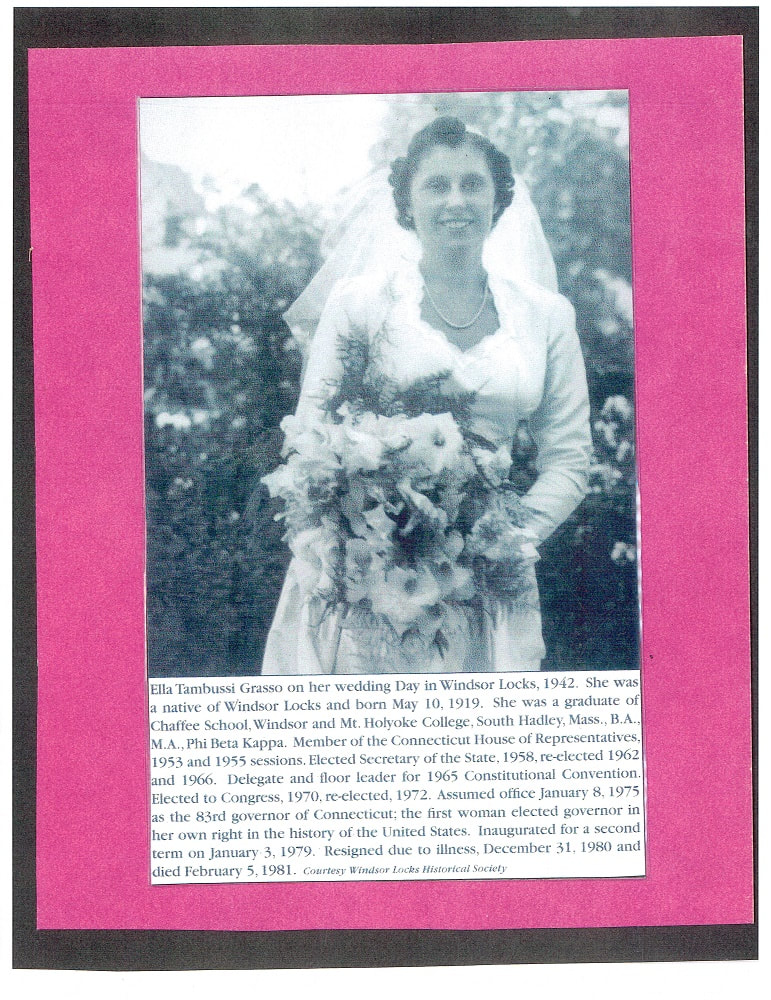 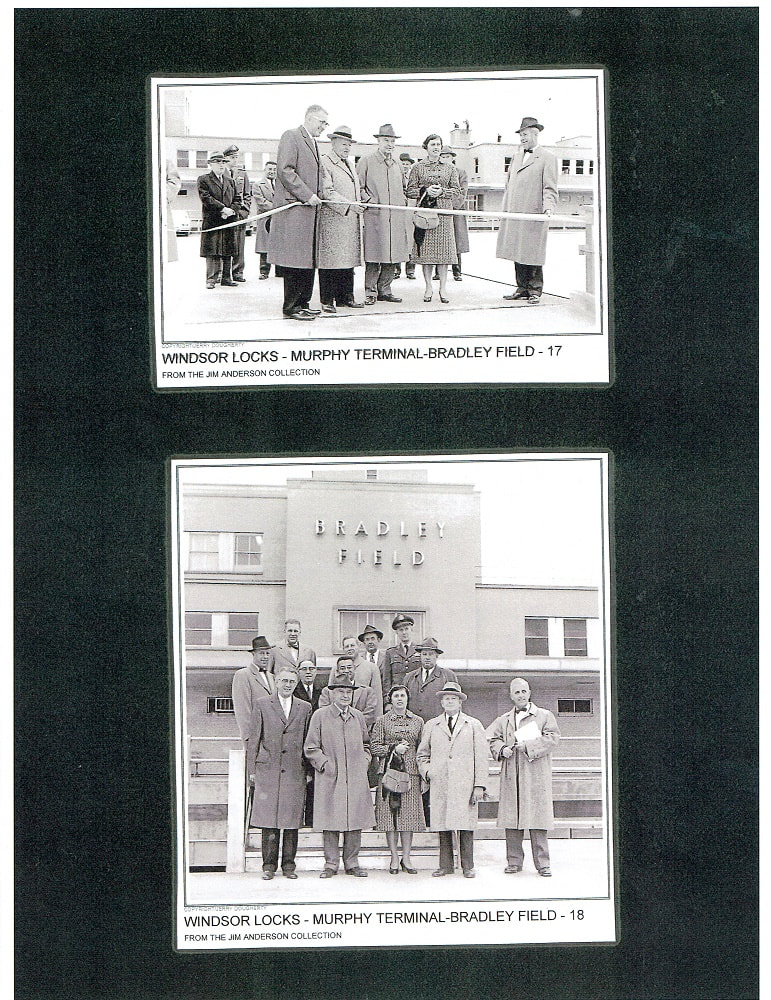 Murphy Terminal opened at Bradley Airport in 1952, transforming the military base into a commercial airport.  At that time Ella was serving as a member of the U.S. House or Representatives from Connecticut's 6th District..
​ 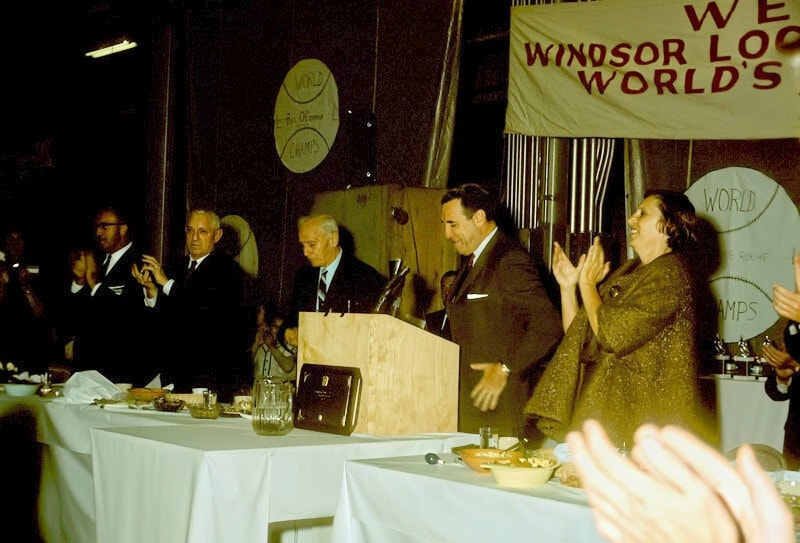 This picture of Ella was taken by Francis W. Devlin  on 9/12/65 at the party for the 1965 Little League team, which had just won the Little League World Championship,   The party was held in the hangar at Bradley Airport.  Governor John Dempsey is also pictured, standing at the podium. 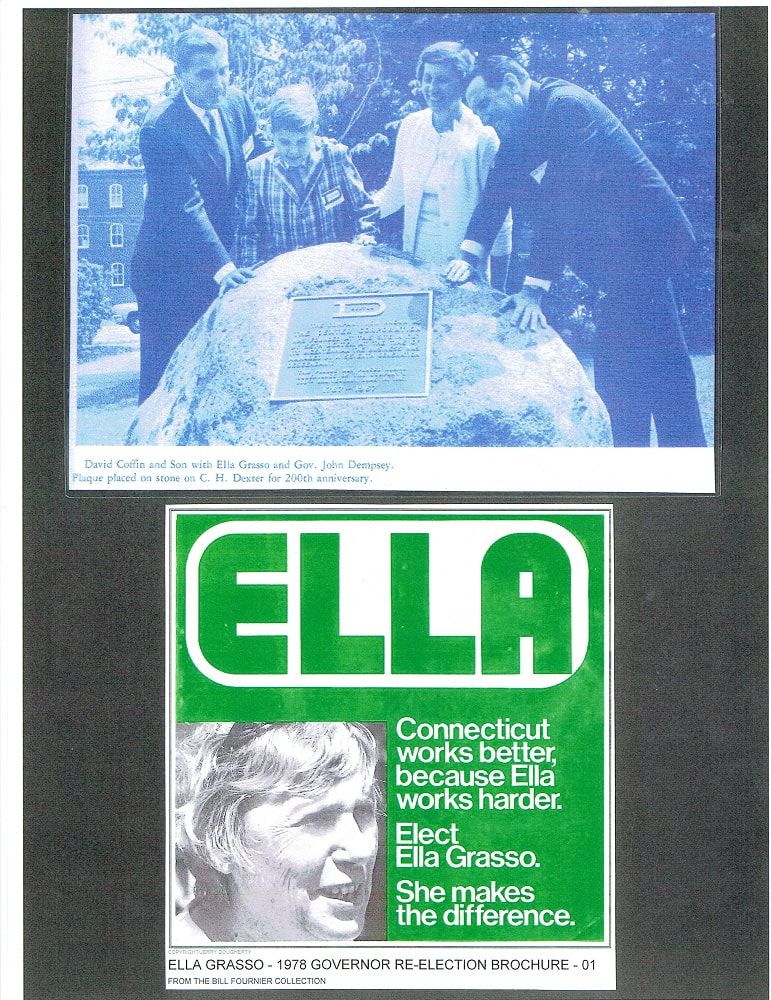 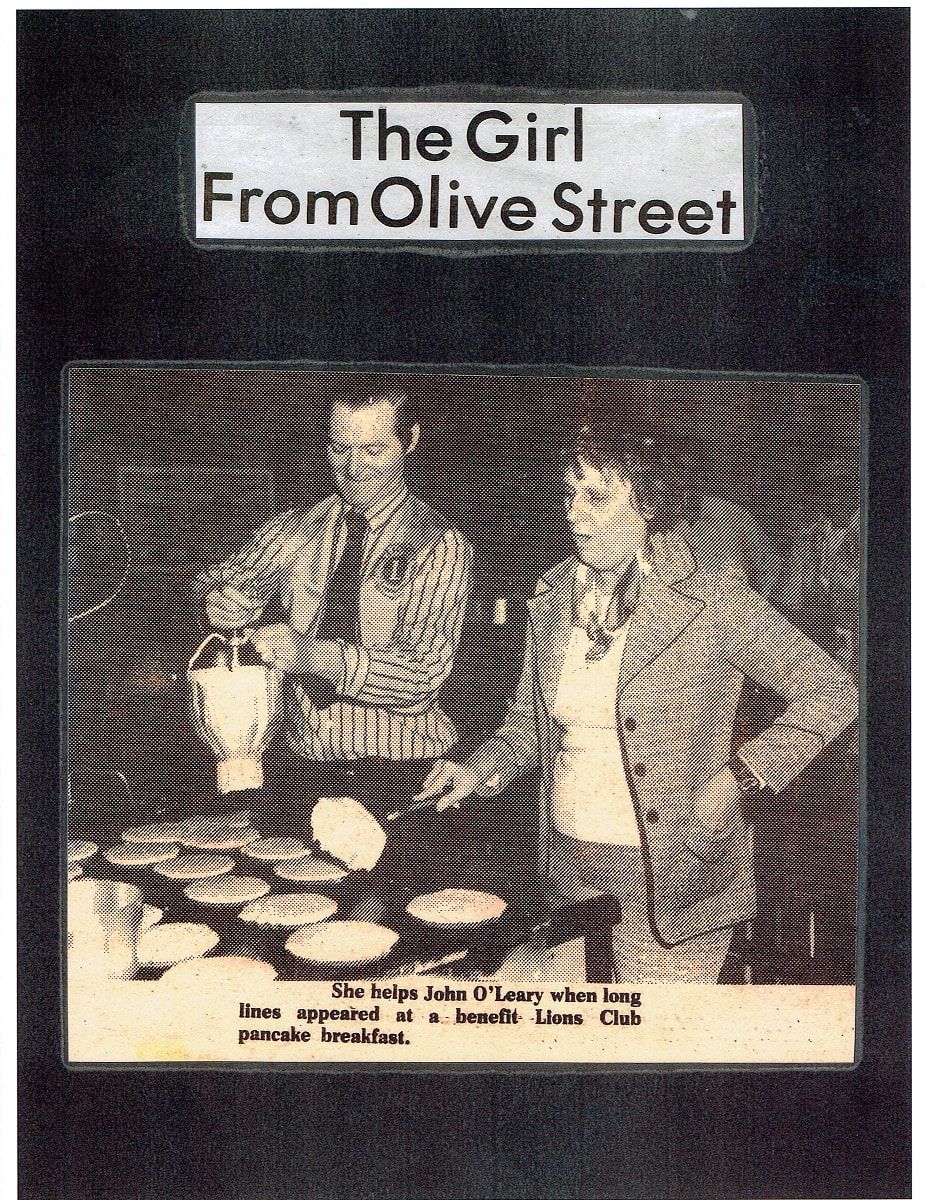 Throughout her political career, Ella never forgot her roots.  She would always be the girl from Olive Street in Windsor Locks.
A town history of Windsor Locks, published for the national bicentennial in 1976 was dedicated to Ella, the town's most distinguished daughter. 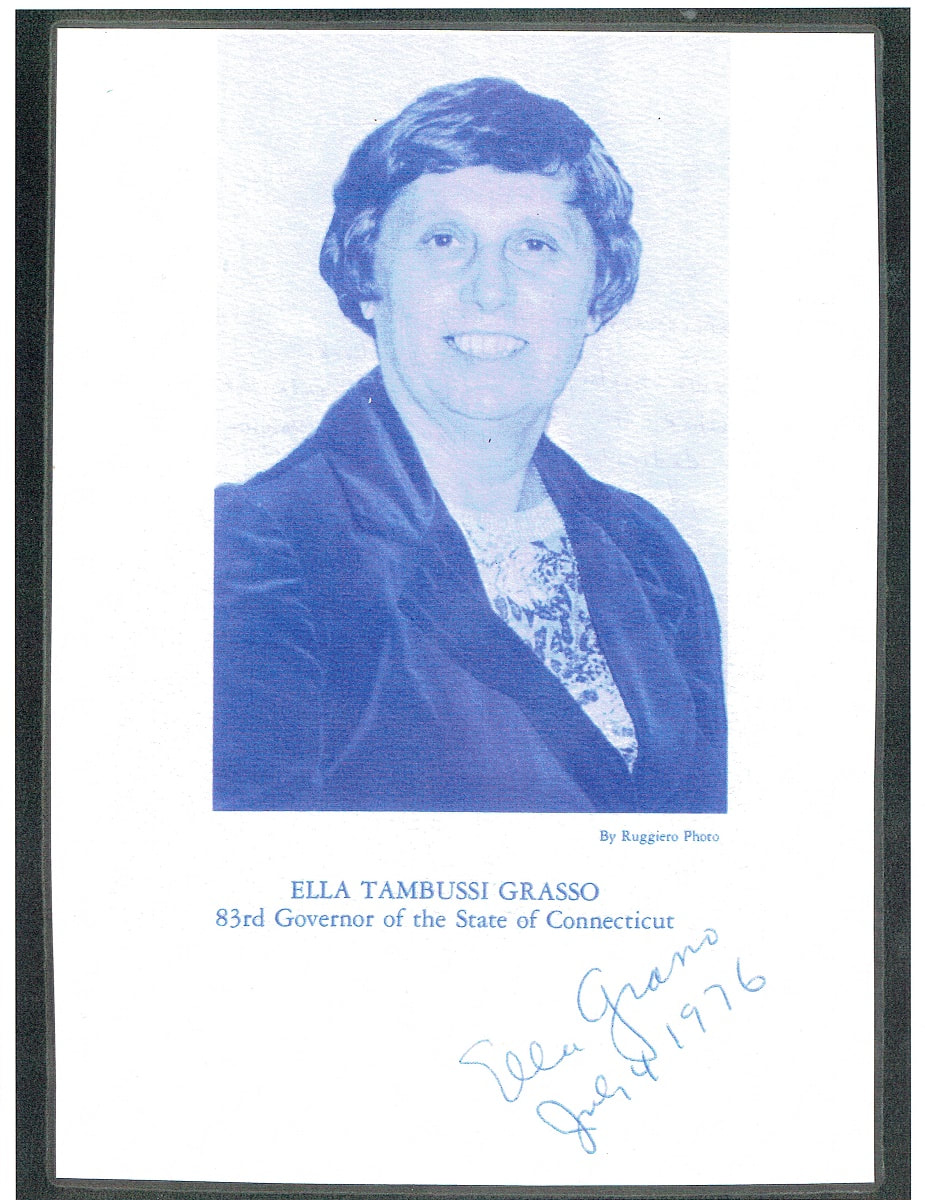 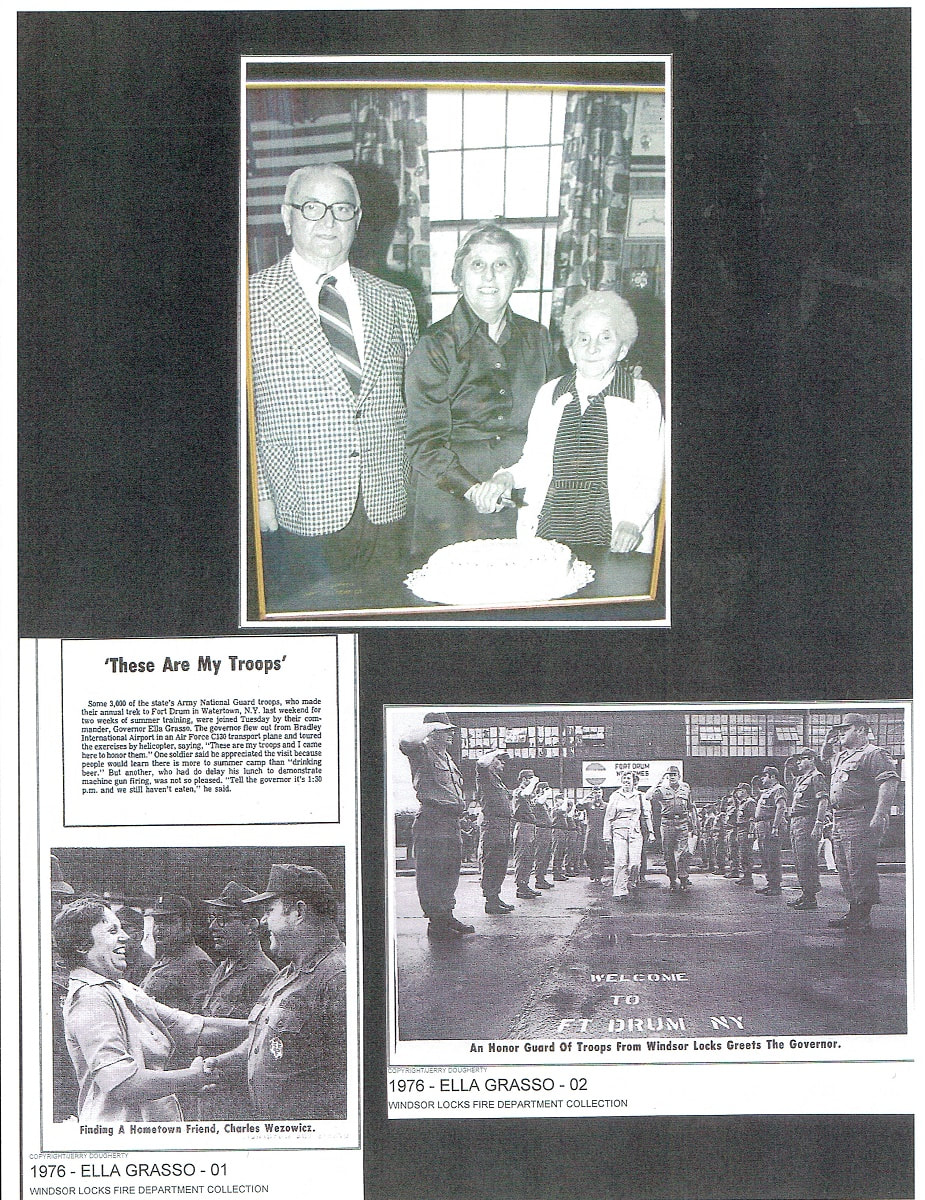 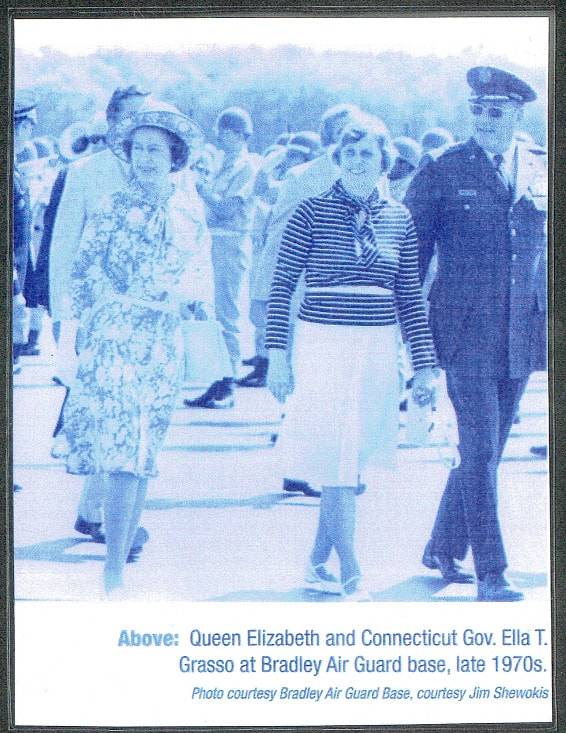 Ella met with distinguished visitors from the UK at Bradley Air Guard base in the late 1970's. 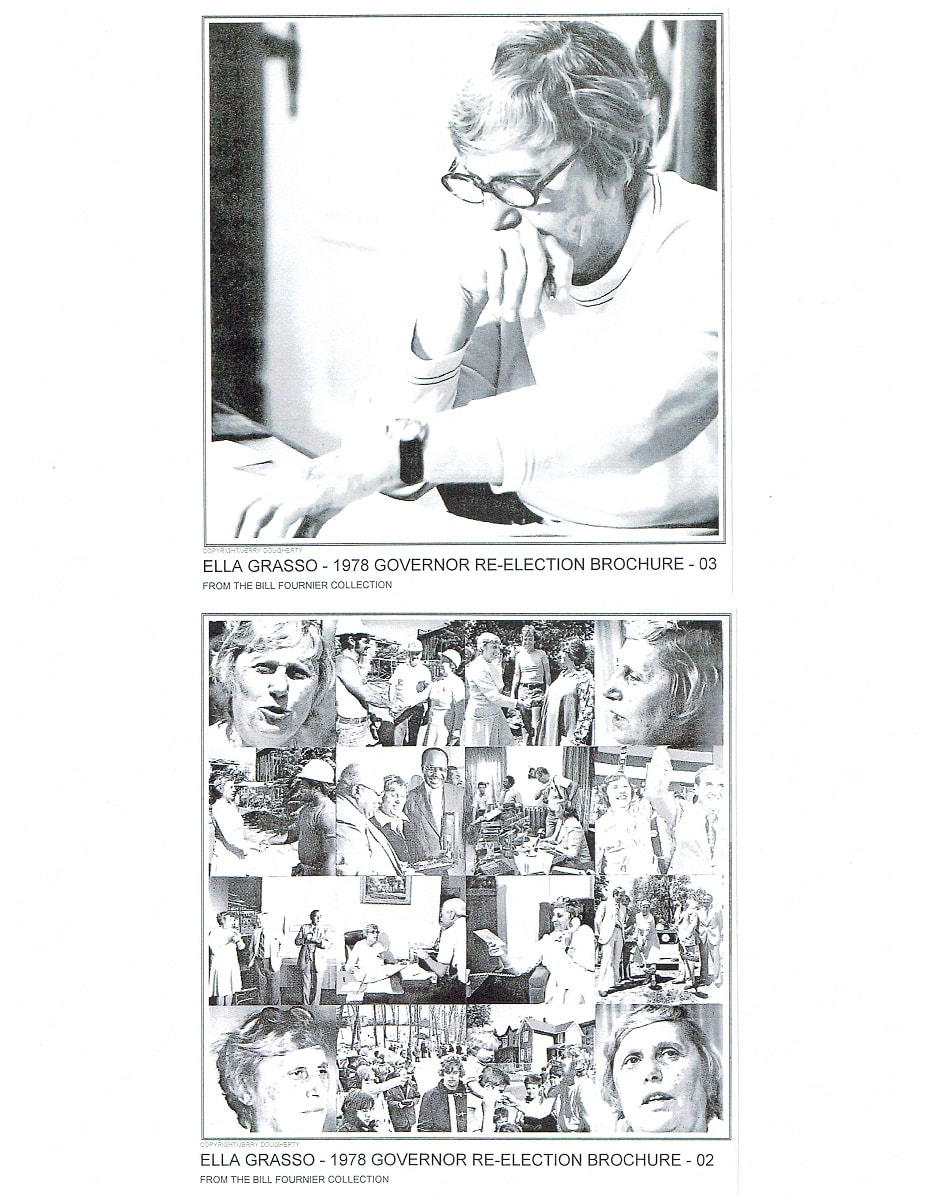 In 1979 a devastating tornado hit the Windsor Locks area and, as during the blizzard of 1978, her leaderships skills were tested.
Ella:  "This is my home, These are my neighbors." 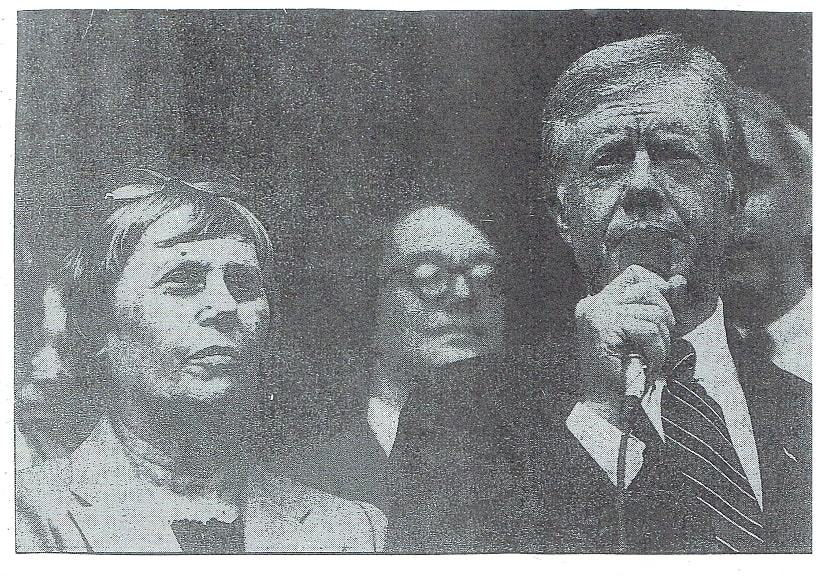 Governor Ella Grasso introduced President Jimmy Carter at the Democratic National Convention in 1980 as he sought a second term as president of the United States.  Ella was a prominent local, state, and national figure. 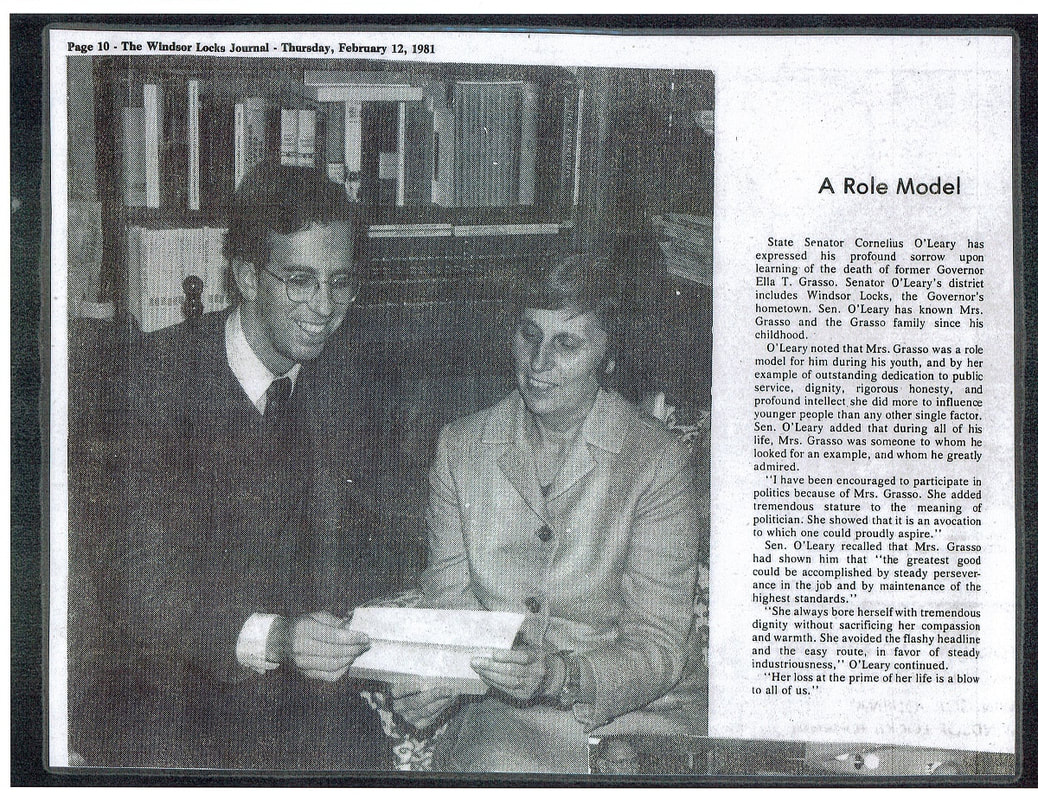 State Senator Con O'Leary, who looked to Grasso as a role model, expressed his sorrow at her death from ovarian cancer on February 5, 1981. 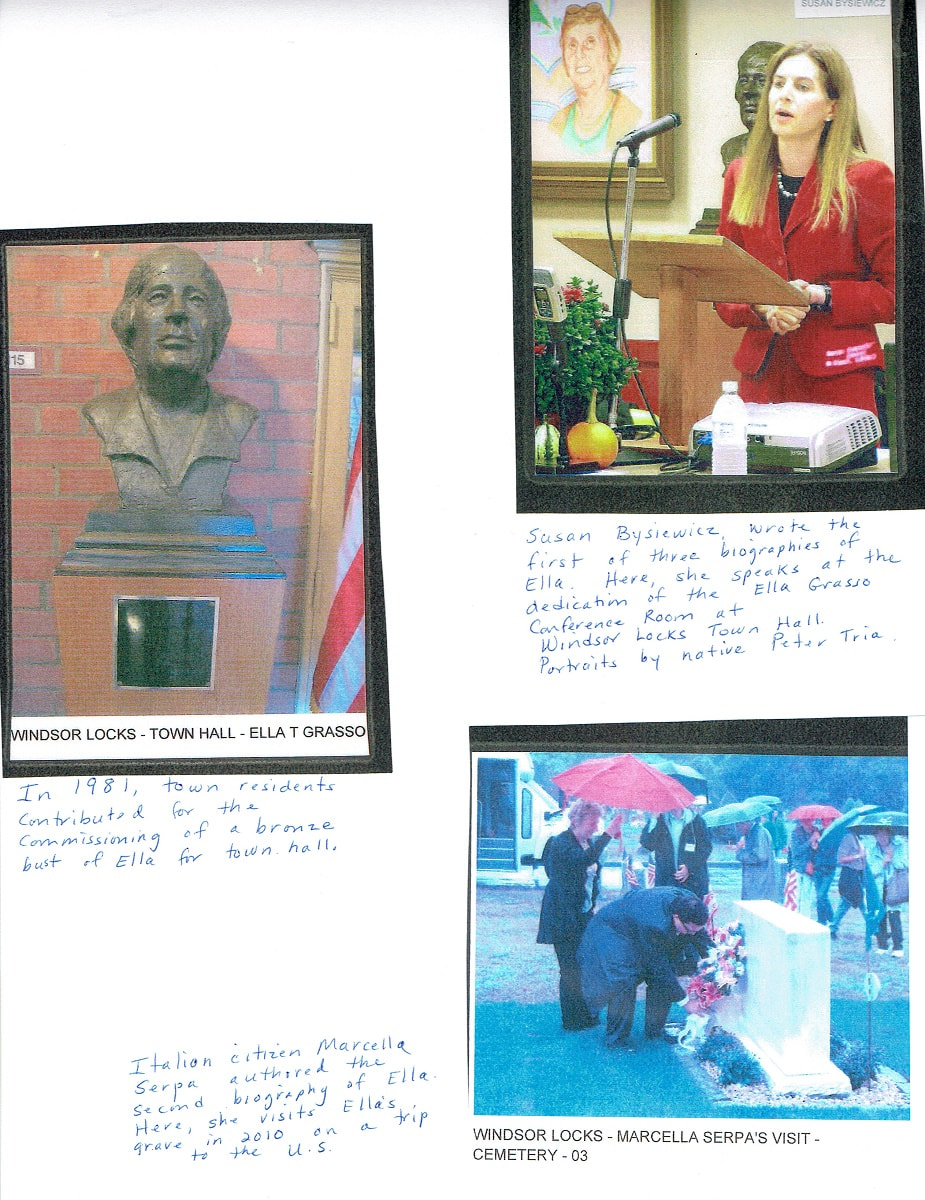 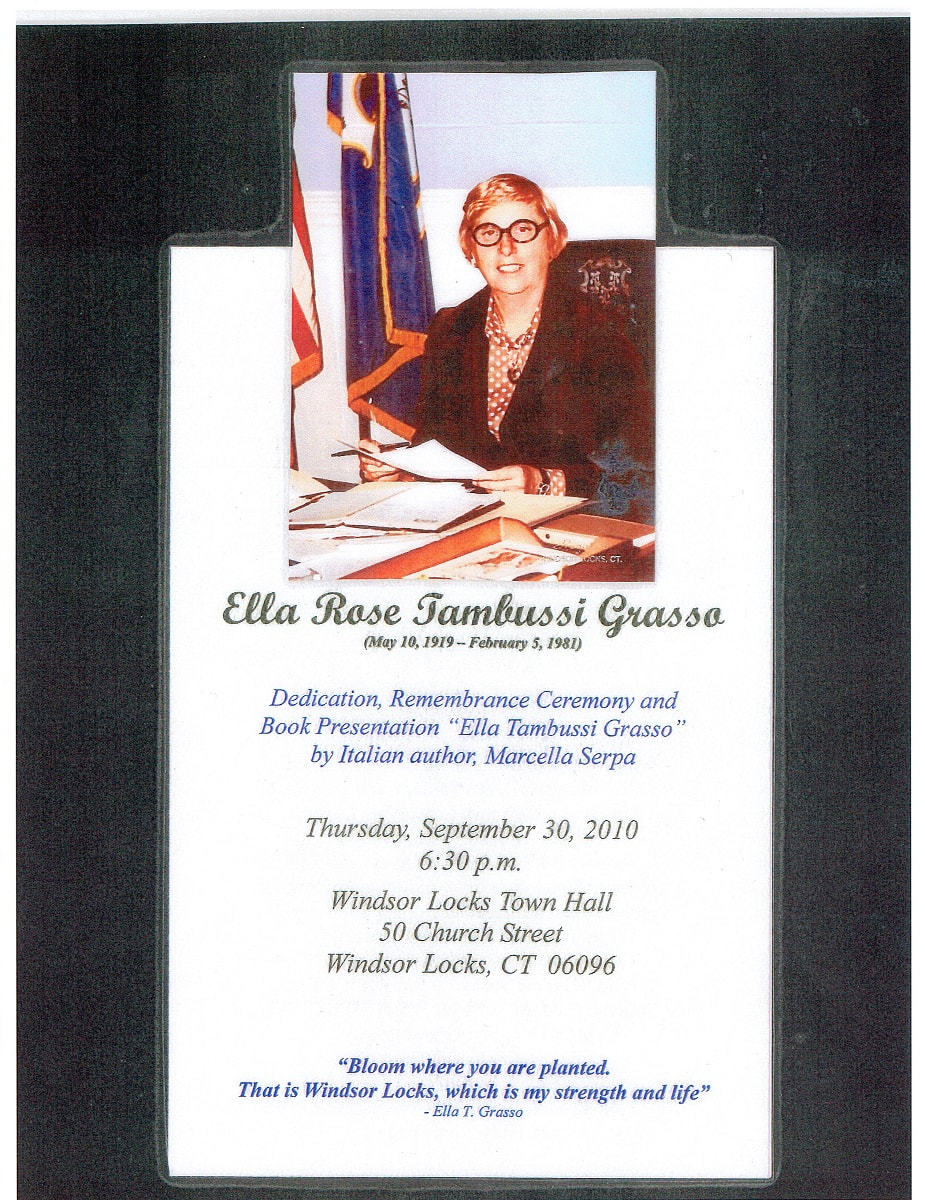 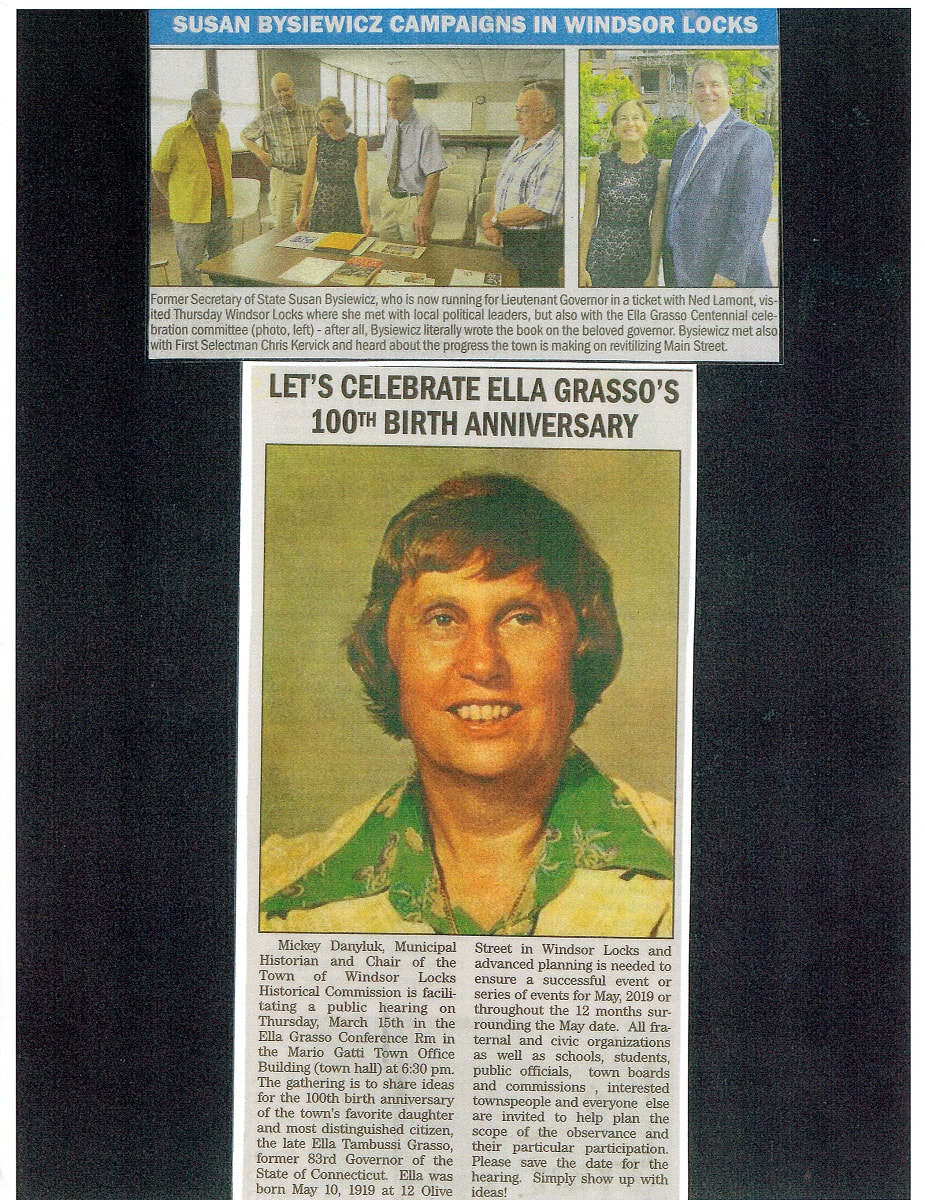 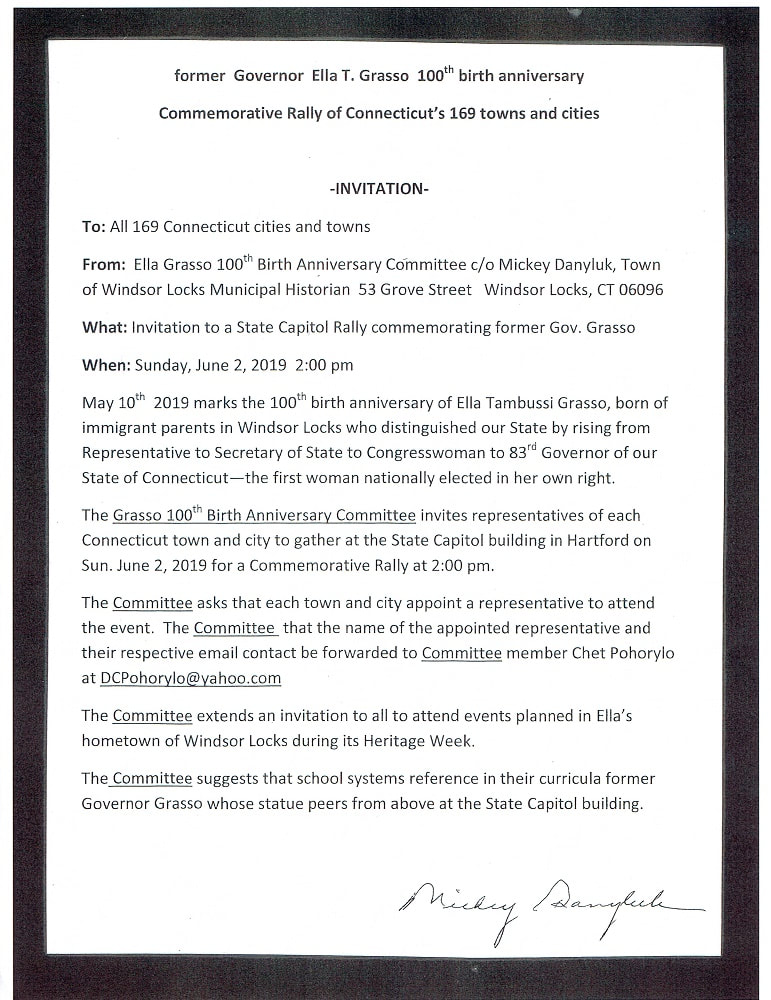 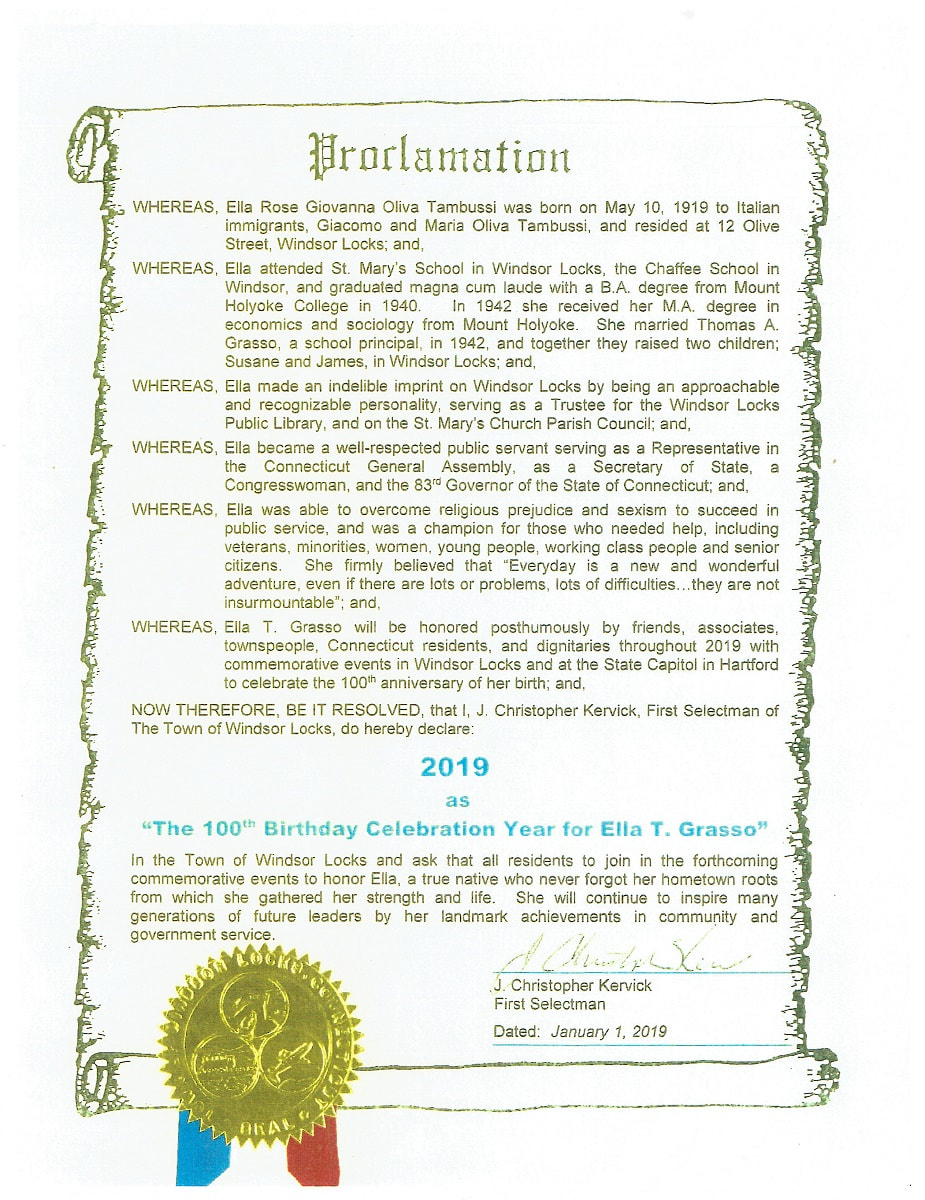